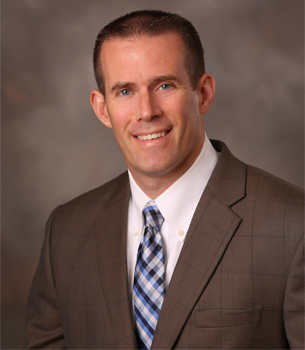 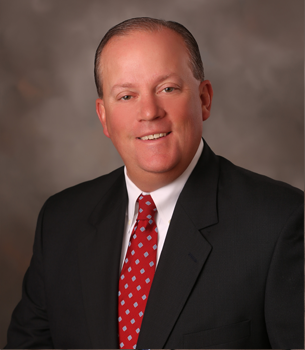 
Scott L. Dudley brings more than 20 years of financial services industry experience to individuals and business owners seeking objective financial guidance from a fiduciary perspective. For more than a decade, he has focused on advising business owners and corporate clients throughout major shifts in the economic and retirement plan landscapes, assisting with plan design, fiduciary support and asset management advice.

Scott is an Accredited Investment Fiduciary® (AIF®). AIF® designees implement a prudent process into their own investment practices, as well as being able to assist others in implementing proper policies and procedures.

Scott has been named to the LPL Financial Chairman’s Club for eleven consecutive years, from 2008 – 2018. This distinction is based on a ranking of all registered advisors supported by LPL Financial, based on total revenue, and is awarded to less than five percent of the firm’s approximately 16,200 advisors nationwide. In 2005 – 2007 he was named to the LPL Financial Director’s Club and in 2004, to the Patriot’s Club, also based on total revenue. He was recognized as a select Five Star Wealth Manager*, as periodically published in New Hampshire Magazine, for six consecutive years, from 2012-2017. Scott is an active member of the Financial Services Institute (FSI).

Scott earned a Bachelor of Arts degree from New England College and a Masters of Business Administration (MBA) from Southern New Hampshire University. He completed his CFP® education requirement through Merrimack College.

Scott and his wife Renee live in Hooksett, NH with their son, Nathan, and daughter, Mia. Scott is active in the community, volunteering time and resources in support of Camp Allen and the Hooksett Youth Athletic Association. He is President of the Board and a coach for 4 Leaf Lacrosse New England, a youth and high school lacrosse development program. He enjoys hockey, golf, skiing and spending time with his family.

*Five Star Wealth Manager is an award based on 10 objective criteria associated with providing quality services to clients such as credentials, experience, and assets under management among other factors. Wealth managers do not pay a fee to be considered or placed on the final list of 2012, 2013, 2014, 2015, 2016 and 2017 Five Star Wealth Managers.